We advocate for using public health data and methodologies to prevent and protect health systems from the violence and collateral health damage caused by war and conflict. 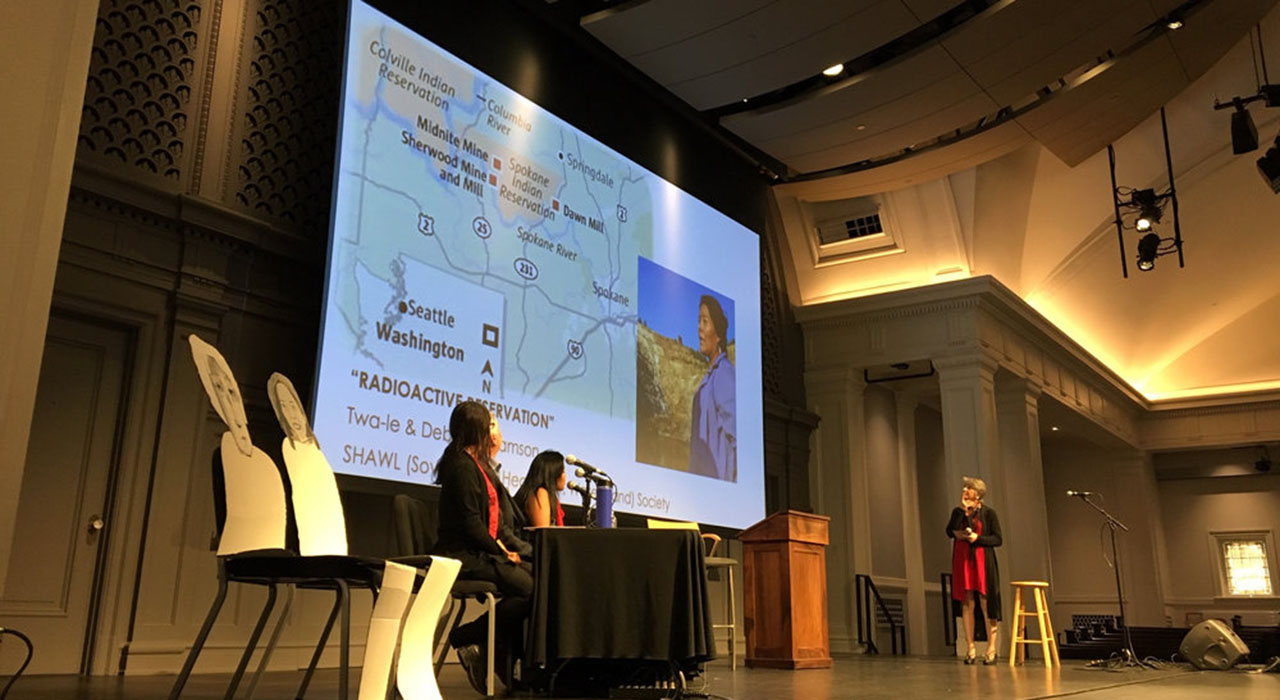 War and armed conflict have a devastating impact on health systems and the health of communities. In addition to helping governments rebuild health systems, from hospitals to health workforce, we also recognize the need to highlight the harmful effects of war on health and develop better ways of responding to — or better yet, preventing — conflict situations. The powerful tools of public health, including robust research methodologies and dissemination of results, are essential to documenting and advocating for policy change to improve lives.

War causes injury and death directly; by some estimates, armed conflict resulted in 1 to 1.5 million deaths per year in the 20th century. That’s about the same number of annual deaths from AIDS or tuberculosis, but more deaths than caused by malaria each year. The health costs of war are not only limited to treatment needed for victims and veterans of war; they are also felt in the diversion of financial resources away from health, education, and social sectors towards ministries of defense to fund military action.

Armed conflict also destroys hospitals, water and sanitation systems and drives health workers away from combat zones. Countries emerging from conflict are often faced with rebuilding an entire health system, with few resources at a time of great need.

Efforts to research, document and illustrate the impact of war on health and health systems are critical. As is making sure that information reaches the broader community through activism, media, and policy.

Is the estimated number of excess Iraqi deaths between 2003 and 2011 attributable to the Iraq War, according to the University Collaborative Iraq Mortality Study, led by HAI’s Dr. Amy Hagopian.

Too often, the reported death counts from war and conflict settings are limited to violent deaths.  The collaborative, however, found that about a third of deaths were attributable to the indirect impacts of war—i.e. from failures of health, sanitation, transportation, communication, and other systems. These very real deaths are included in the estimate above, the first of its kind.

WHO WE FIGHT ALONGSIDE 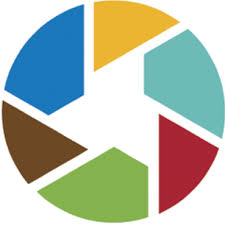 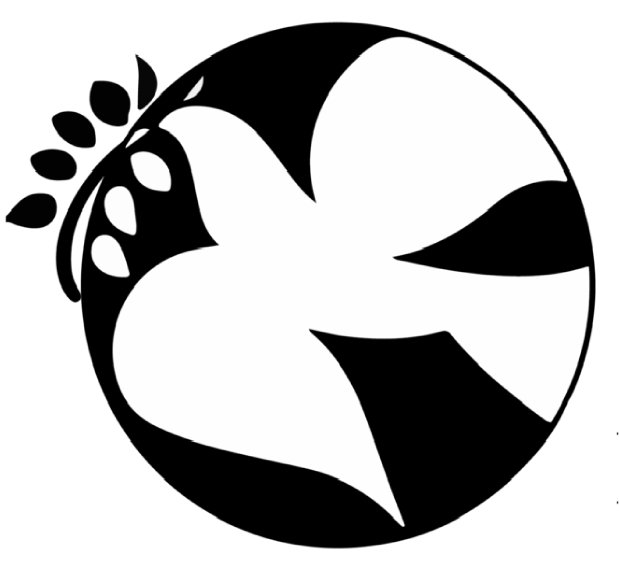 HAI teamed up with Washington Physicians for Social Responsibility as a member of their Washington Against Nuclear Weapons Coalition. 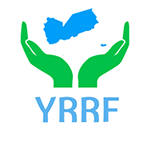 Former HAI Senior Advisor, Mary Anne Mercer sits on the YRRF board contributing to their critical work in advocating for peace and health in Yemen.