We advocate for investment in public sector health systems through macroeconomic justice, including international lending practices and trade agreements that embrace health as a human right. 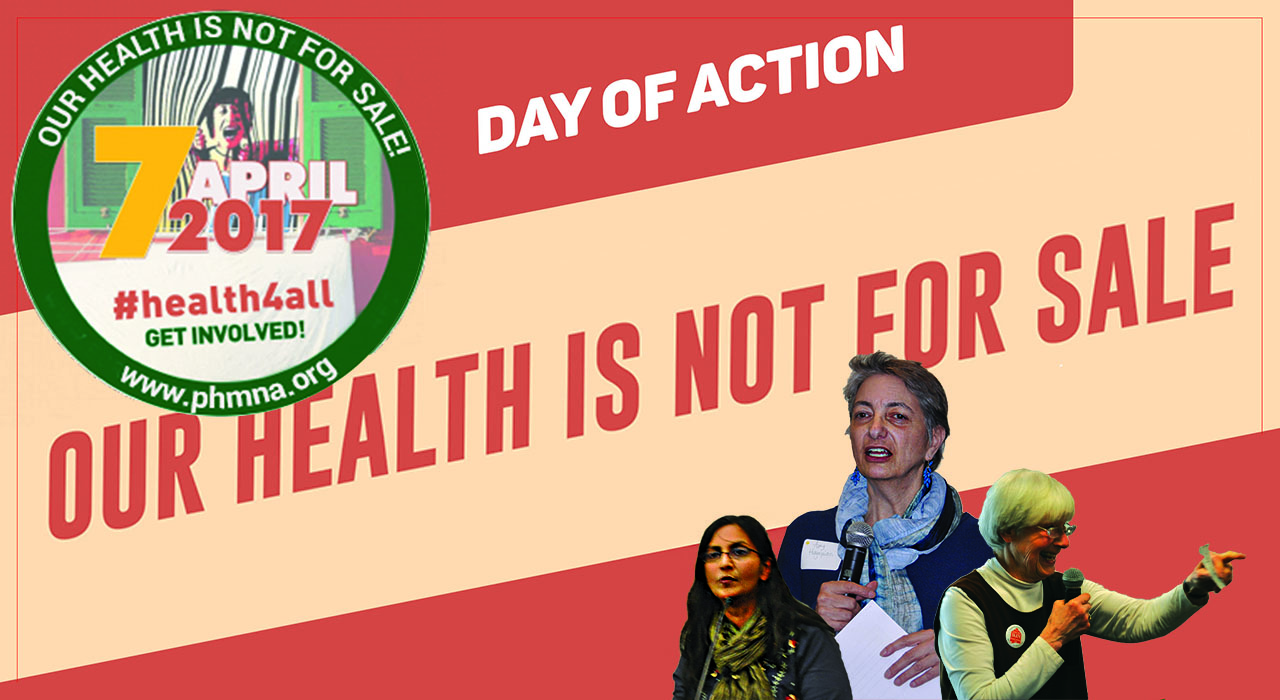 Today, macroeconomic policies imposed as conditions on international lending constrain many developing countries and have a direct impact on people’s health. The long-term effects of these policies can severely impair a country’s ability to build effective health systems or respond to health emergencies.

Following the oil crisis in the 1970s and the initiation of aggressive lending by commercial banks, the developing world faced mounting debts. In response, International Financing Institutions (IFIs), such as the World Bank and the International Monetary Fund (IMF) began to implement strict conditions on their loans, underscoring privatization and deregulation, among other neoliberal principles. These structural adjustment programs (SAPs) included cuts to subsidies on basic food products, fuel, water and sanitation, public transportation and medicines, and often placed salary caps and hiring limits on the public sector, resulting in reduced ability to recruit and deploy health workers.

Health systems in poor countries were hard hit by the reduction in public spending and by the increased debt and interest rates that came along with loans. In many countries, structural adjustment programs implemented fees in public hospitals and clinics that had previously offered care free of charge. These user fees reduced access to care, especially for the marginal communities.

While there have been some improvements, macroeconomic policies continue to play a critical role in influencing what resources are available for ministries of health. The outbreak of several public health emergencies, such as Ebola, have underlined the urgent need for further reform and debt cancellation.

It is essential to understand the relationship between macroeconomic policy, trade, and health, as well as what we as concerned citizens can do to lift these crushing restrictions and allow governments to invest in their health system.

International trade agreements, which are often negotiated in secret and without the presence of civil society at the table, often include policies that favor multinational corporations (such as pharmaceutical companies) at the expense of affordable, easy access to medications for the poor and most vulnerable people.

In 2019, HAI joined the Washington Fair Trade Coalition, and others to help organize an event commemorating the 20th anniversary of the “Battle for Seattle” WTO protests.  HAI led a session on Trade & Public Health

WHO WE FIGHT ALONGSIDE 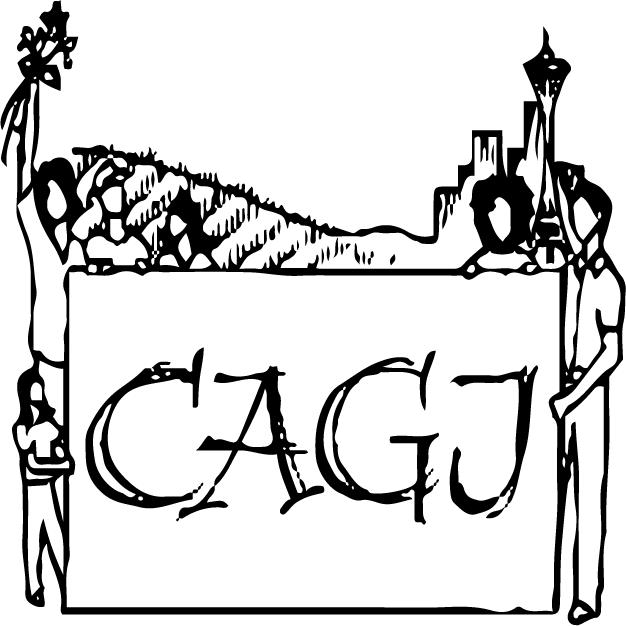 CAGJ is a Seattle-based food and trade justice grassroots organization, and a committed advocacy partner of HAI.