It turns out there is a big difference: one mother’s experience with Liga Inan

On a recent visit to the rural village of Maumeta in Timor-Leste’s coastal Liquica municipality, the HAI team encountered Domingas Soares, mother of four, and enrollee in HAI’s Liga Inan program–the first ever mobile health project in Timor-Leste.

Domingas explained that while she has been pregnant three times (her second pregnancy was twins); it was in her third pregnancy that she became involved in the Liga Inan program. Domingas registered with the program at the nearest Ministry of Health Post in Lauhata when she was one month pregnant, and has continued to receive Liga Inan’s important health reminders and support on her mobile phone ever since. Baby #4 is now six months old.

Domingas told HAI staff that the Liga Inan program was a tremendous support during her third pregnancy, as she received twice weekly messages from the Liga Inan system with advice that is both understandable and easy to follow. With Liga Inan, Domingas was able to access critical information without having to travel the long distance to the health centre, removing a critical barrier to access to information that she experienced during her first two pregnancies.

This information ranged from reminders to take iron tablets to techniques to be aware of the baby’s health while pregnant.  But the Liga Inan messages did not stop at delivery, Domingas recalls messages about keeping her newborn away from cigarette smoke, betel nut and alcohol. Domingas said that all of this information has helped to increase her knowledge.

Enrollment in Liga Inan also encouraged Domingas to give birth to her fourth child in a health facility, instead of at home where her previous three children were born:

“It turns out there is a big difference between giving birth in a facility and at home. It is good in a facility because the health providers are there to keep an eye on my baby and I, and they know what to know if I am bleeding a lot. If a problem such as a lot of bleeding happens at home, I wouldn’t know what to do and wouldn’t know how to get help. For this reason, I feel that Liga Inan has helped me a lot, has helped to make sure that my baby and I are safe.” 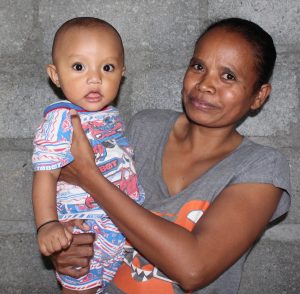 “I hope that more women get involved in Liga Inan so that they can also experience the benefits of the program.” 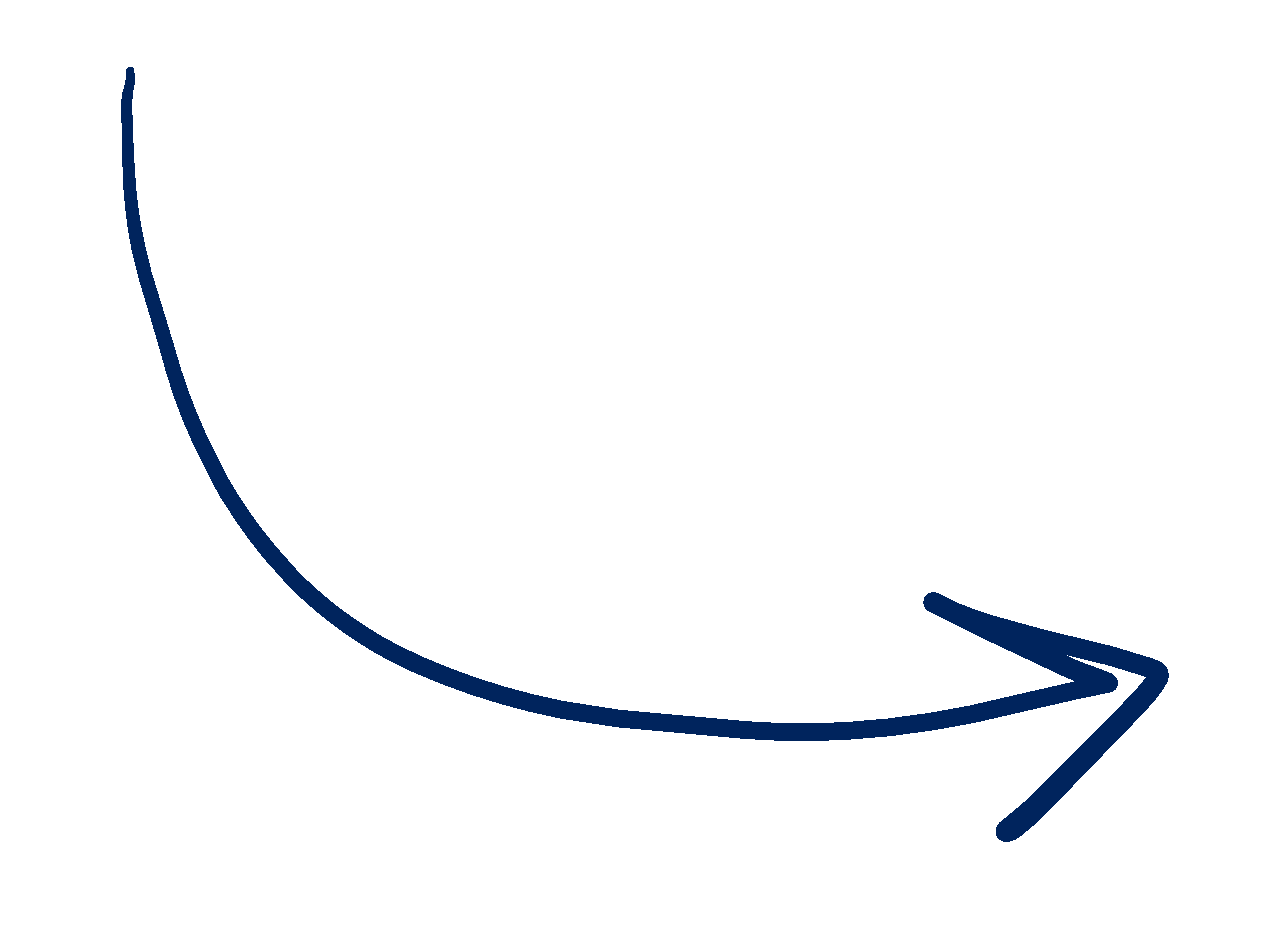