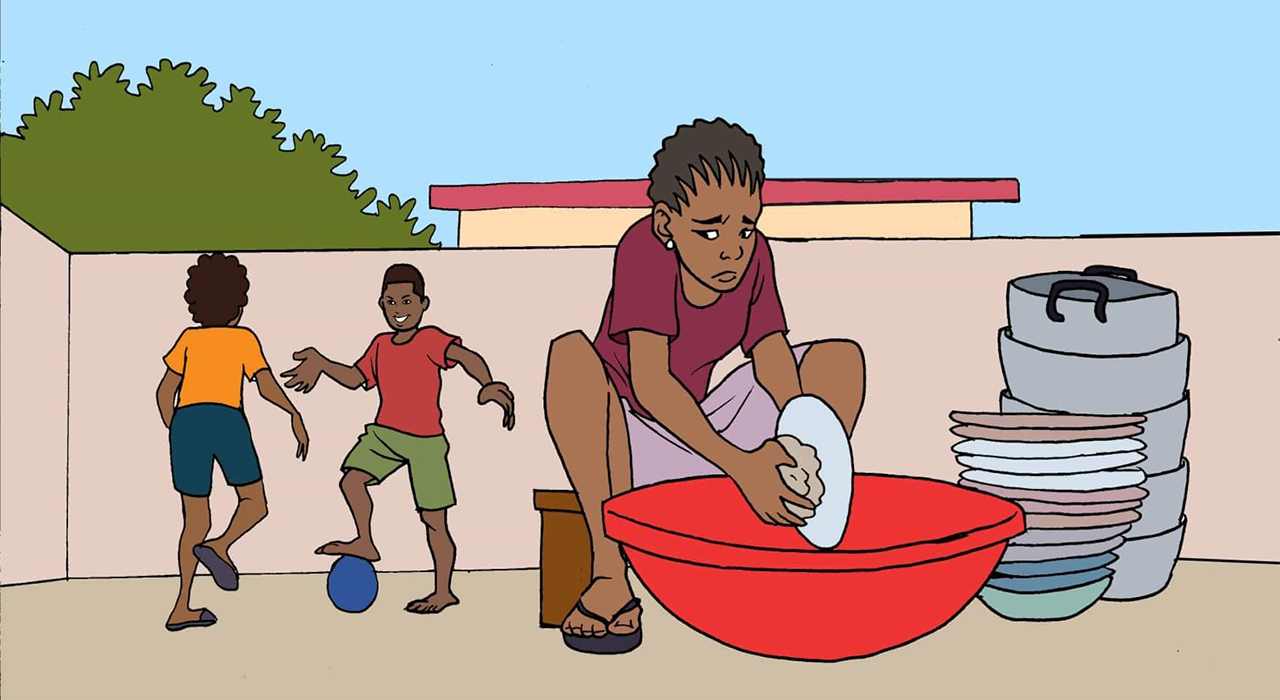 Economic and social vulnerabilities are both by-products and facilitators of HIV-infection. In Côte d’Ivoire, a single HIV-diagnosis has been shown to increase household expenses by 44%, on average. 1 in 3 children in Côte d’Ivoire have experience gender-based violence, which has been extensively linked to both economic dependence and the spread of HIV.

To combat these social determinants of disease, HAI partnered with a coalition of government ministries and programs to enact a two-pronged project supporting orphans and vulnerable children (OVC) and their families.  The OVC-plus Project aimed to empower economic independence among vulnerable families affected by HIV while simultaneously establishing a national multi-sector, gender-based violence awareness and prevention network.

At the community level, HAI organized job-skills and apprenticeship trainings for HIV-affected youth while building financial management skills among guardians (of which 92% were women). At the institutional level, HAI provided multiple stakeholder trainings and elaborated and activated a gender-based violence reporting network integrated into health system and social system structures. 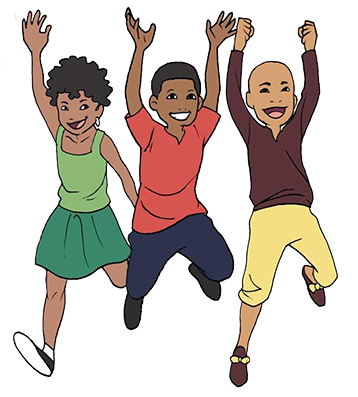 85% of participants in OVC-plus financial management trainings found the curriculum to be “un facteur d’autonomisation des familles” or a way to empower families.

[2015-2021] Project LINKS: Implementation of Programs for the Prevention Care and Treatment of HIV/AIDS in Côte d’Ivoire under PEPFAR.

This project received funding support from the U.S. President’s Emergency Plan for AIDS Relief (PEPFAR), through the U.S. Centers for Disease Control and Prevention (CDC). 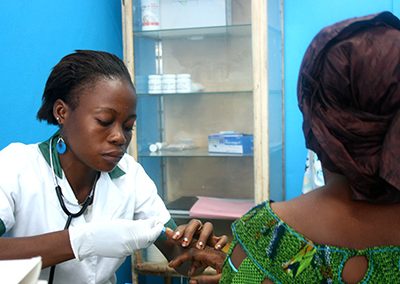 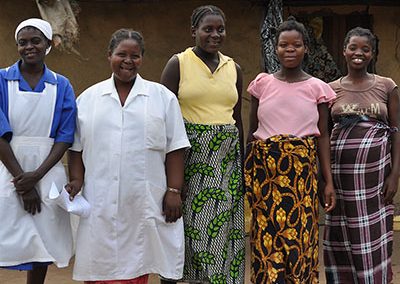 Identifying Gaps in HIV Treatment Retention for Pregnant Mozambicans under B+