On April 4th, Timor-leste was struck by Tropical Cyclone Seroja, displacing >11,000 Timorese and causing significant damage to private and public infrastructure, including the National Pharmacy, Laboratory, and PPE Storage and Distribution Centre.  HAI is committed to supporting our Ministry of Health and local partners in their response efforts.

Learn more about Tropical Cyclone Seroja and how you can help by clicking the button below.

In 1999, HAI sent a health and human rights delegation to Timor-Leste following the national referendum for independence from Indonesia.

Timor-Leste is a small, half-island nation of ~1.3 million people that, despite having some of the worst maternal and child health outcomes in Southeast Asia at independence, has made improvements against all odds.

After the independence vote, the Indonesian military led a wide-spread campaign of violence, leaving a wake of death and destruction as they departed.  An estimated 75% of the country’s infrastructure was destroyed. The health system required rebuilding and restaffing from scratch. Nevertheless, the new country leaders were committed to free universal health care for all Timorese. 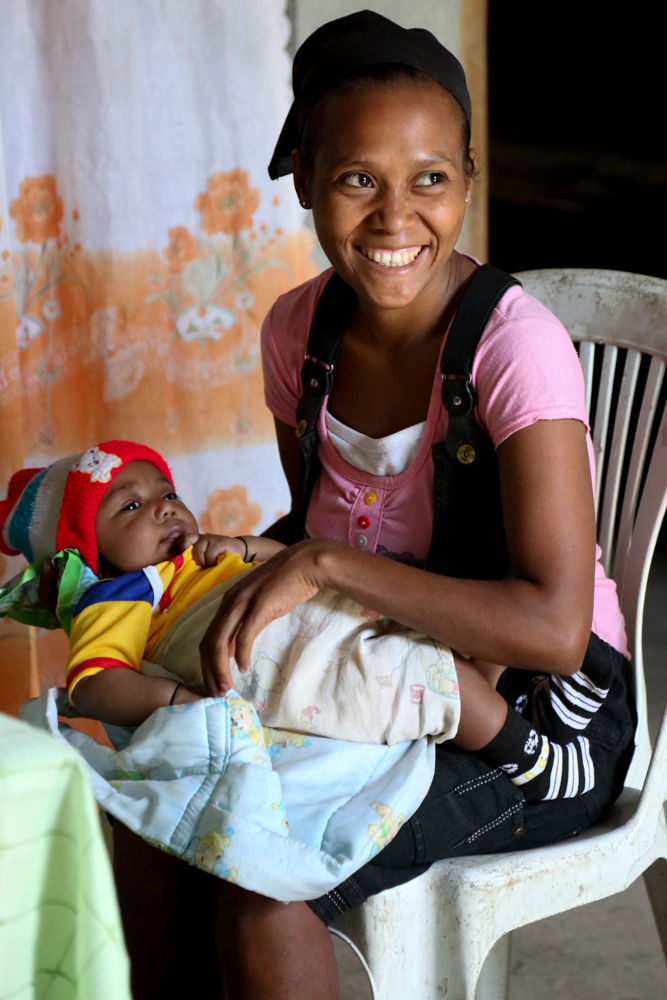 Since the establishment of the Timor-Leste Ministry of Health (MOH) in 2002, HAI’s focus has been providing technical and planning support to the MOH’s maternal and newborn care and family planning programs.

HAI’s Timor-Leste program works both at the clinic and community level, helping to strengthen linkages between families and the primary health care services available to them through Timor-Leste’s national health system.

When families reach the clinics, HAI’s clinic-based Learning Labs ensure that birthing teams are ready to provide high quality care, by improving and refreshing health worker skills where they work.

Explore HAI’s Portfolio of current and recent
Timor-Leste-based programs below.

As the first Minister of Health, I was grateful for HAI’s support as we developed our own public health system after independence. HAI remains an innovative partner of the Ministry of Health in the continuing effort to provide quality health services and to improve health outcomes for all Timorese. 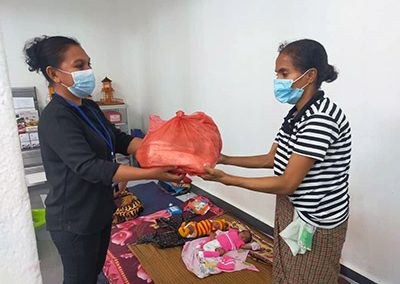 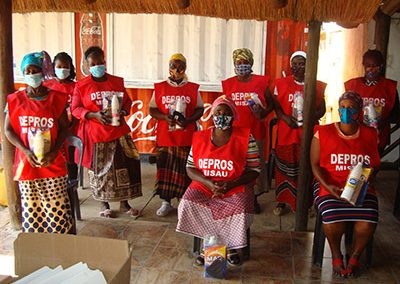 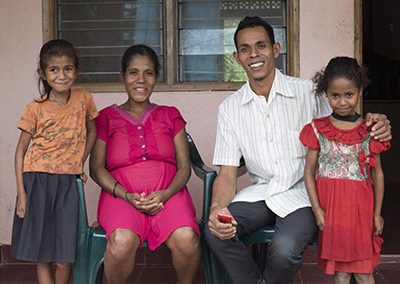 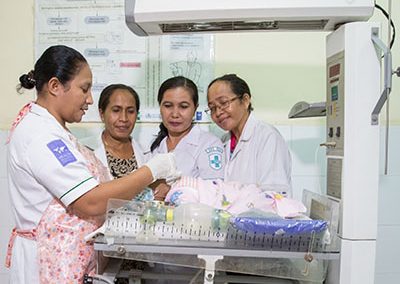 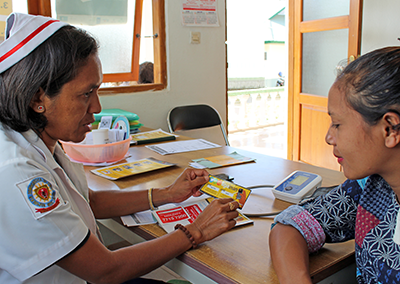 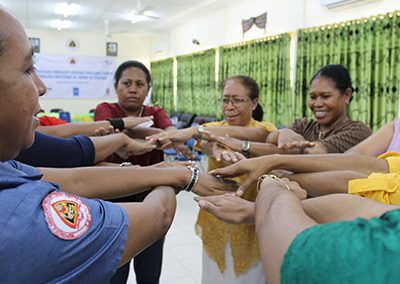 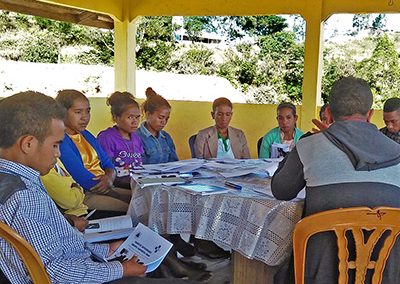 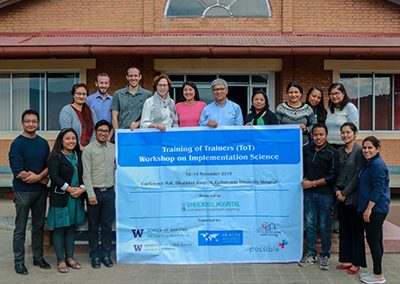 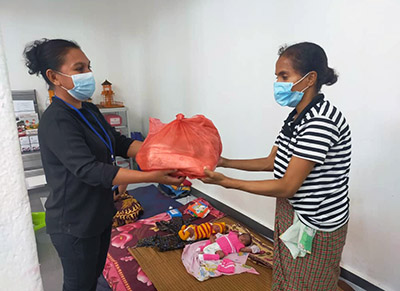 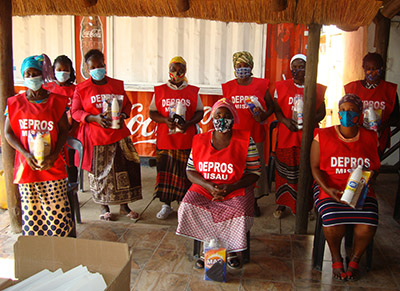 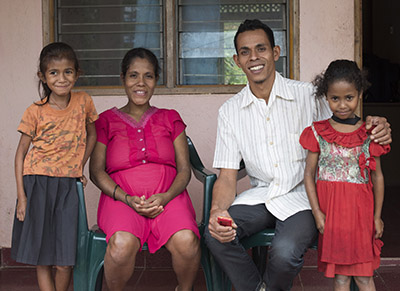 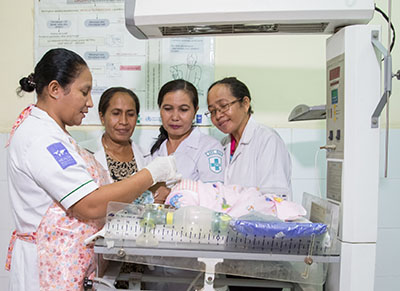 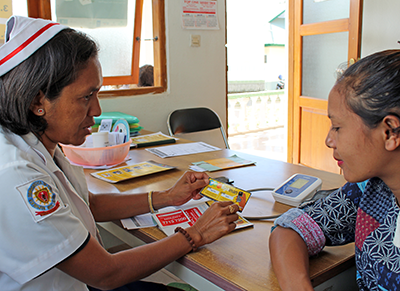 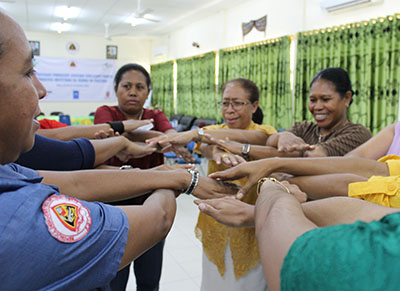 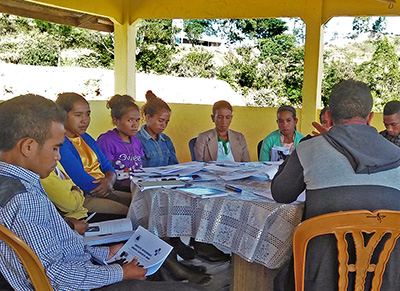 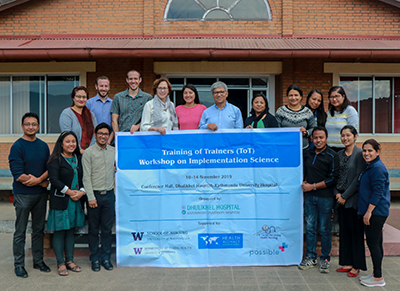