World Health Worker Week 2015: Health workers: “The best resource Mozambique has ever had”

Today we’re happy to be joined by guest blogger Nicole Advani, an HAI intern and volunteer who is passionate about social justice and health for all.  She connected with HAI Mozambique staff member Arthur Gremu to talk about how he and HAI are working to support the health system in Mozambique.

Artur Gremu is the M&E Coordinator for Health Alliance International’s program in Mozambique. He primarily assists the local Ministry of Health at the provincial level to implement activities. His work includes training, data collection and analysis, report writing and making decisions based on health data. 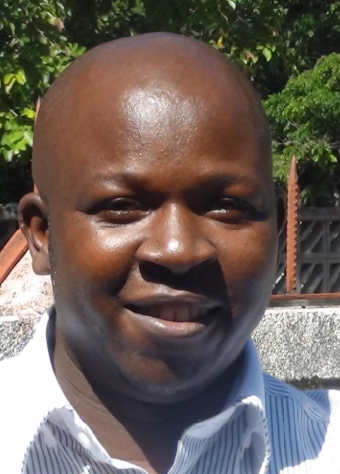 Although he was not formally trained as health worker, Artur has worked in the health field for over ten years.  This has helped him better understand the health system in Sofala province and Mozambique in general. He works with a variety of health professionals in the Ministry of Health including health facility workers – frontline health workers delivering critical services to people that need them the most – as well as district and provincial managers. He describes his colleagues as

“the best resources the country has ever had. It’s not an easy task for them to carry out their activities when you take into consideration the limited human, financial and material resources that the nation has. There are also challenges to access roads from the interior parts of the district to the district headquarters, whether for supervision or when transferring patients from one health facility to the other. They always have the best intentions of their jobs at hand, “Saving lives at all costs”.”

To better illustrate the work he and his colleges do, Artur describes what the life of someone working in the Mozambican health system is like. Because of the relatively low number of trained physicians (according to the WHO, there were only 1268 doctors in the whole country as of 2011!), most patient services are provided by nurses, or “Agentes de Medicina,” who undergo a two year training. The Agentes de Medicina work in rural clinics that can be hundreds of kilometers away from district centers, which might have two to three doctors. Agentes de Medicina have to perform the role of doctors, statisticians, lab technicians, pharmacists, etc. the communities they serve. Since there are insufficient human resources for health, they are the only ones there to intervene even in severe emergencies, and therefore have many patients’ lives in their hands – they have a major responsibility with not a lot of training and resources. As Artur says, “they are everything.” 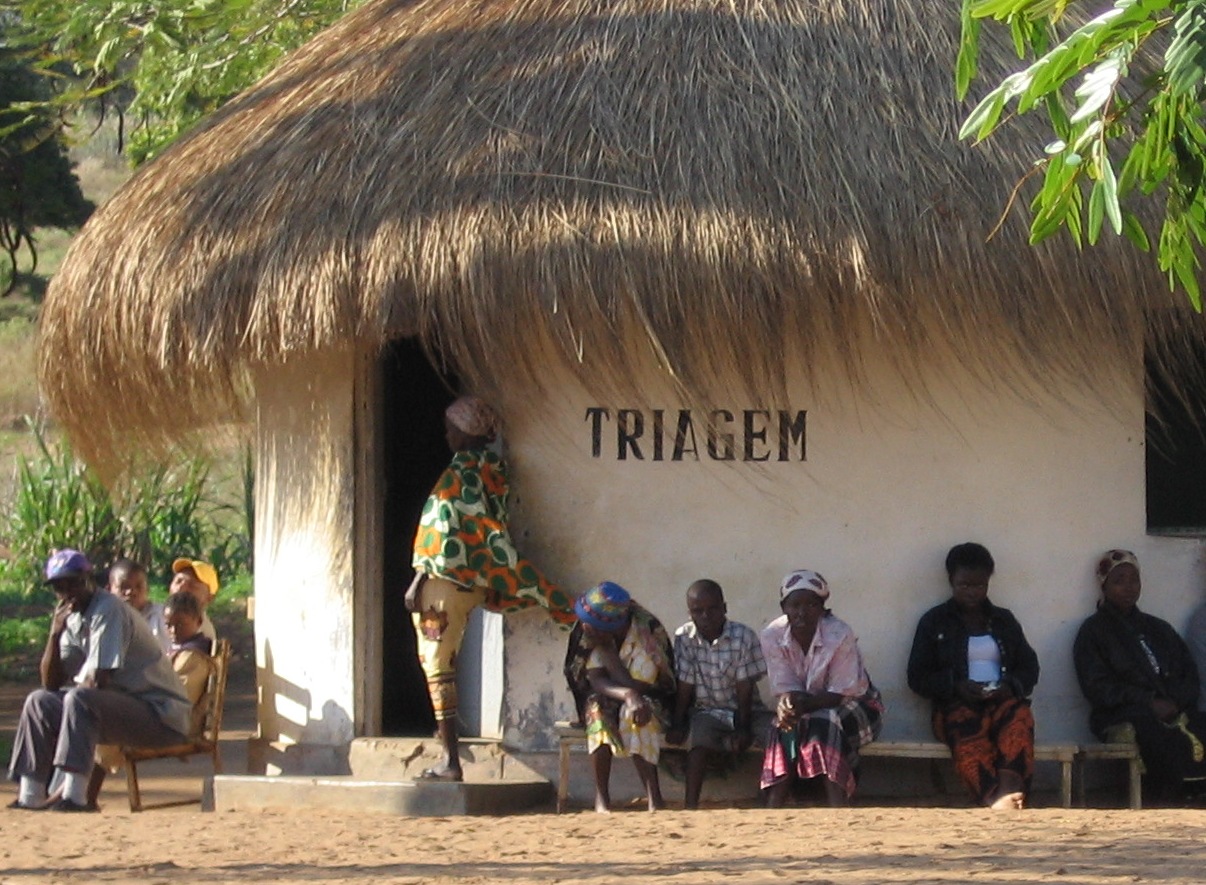 Working in a developing country such as Mozambique can bring some challenges for health workers. They have trouble finding decent housing that is near the health facilities in which they work. They have to deal with long distances between the health facility they work at, the pharmacy deposits and the nearest trained physicians. Ambulances to transport patients are not easy to come by, and even if found, cannot reach many of the communities needed due to difficult roads and other infrastructure. Mozambican health workers have to overcome structural obstacles to best treat the people.

While there are some struggles that the health workers face, Artur emphasizes some of the many recent successes of the Mozambican Ministry of Health. By the end of 2014, there were at least two trained doctors in each district, due to the increase in training around the country. With the introduction of technology such as cell phones all over Mozambique, communication between health facilities and the Ministry of Health has been enhanced significantly to better attend to communities’ needs. Health Alliance International and other organizations in the area have helped the Ministry of Health to improve the quality of services offered using interventions, such as internal enhancement meetings and district-based performance reviews, in Sofala Province with the hope to expand regionally.

Artur likes his job for a variety of reasons. Most of all, he thoroughly enjoys working with numerous public health professionals who have taught him the importance of perseverance and being humble. Working with them around the clock has made him learn a lot from them and appreciate them even more.

“From the perspective of their daily tasks, the hardships they face, you only have to have a good heart to be a health professional in Mozambique!”